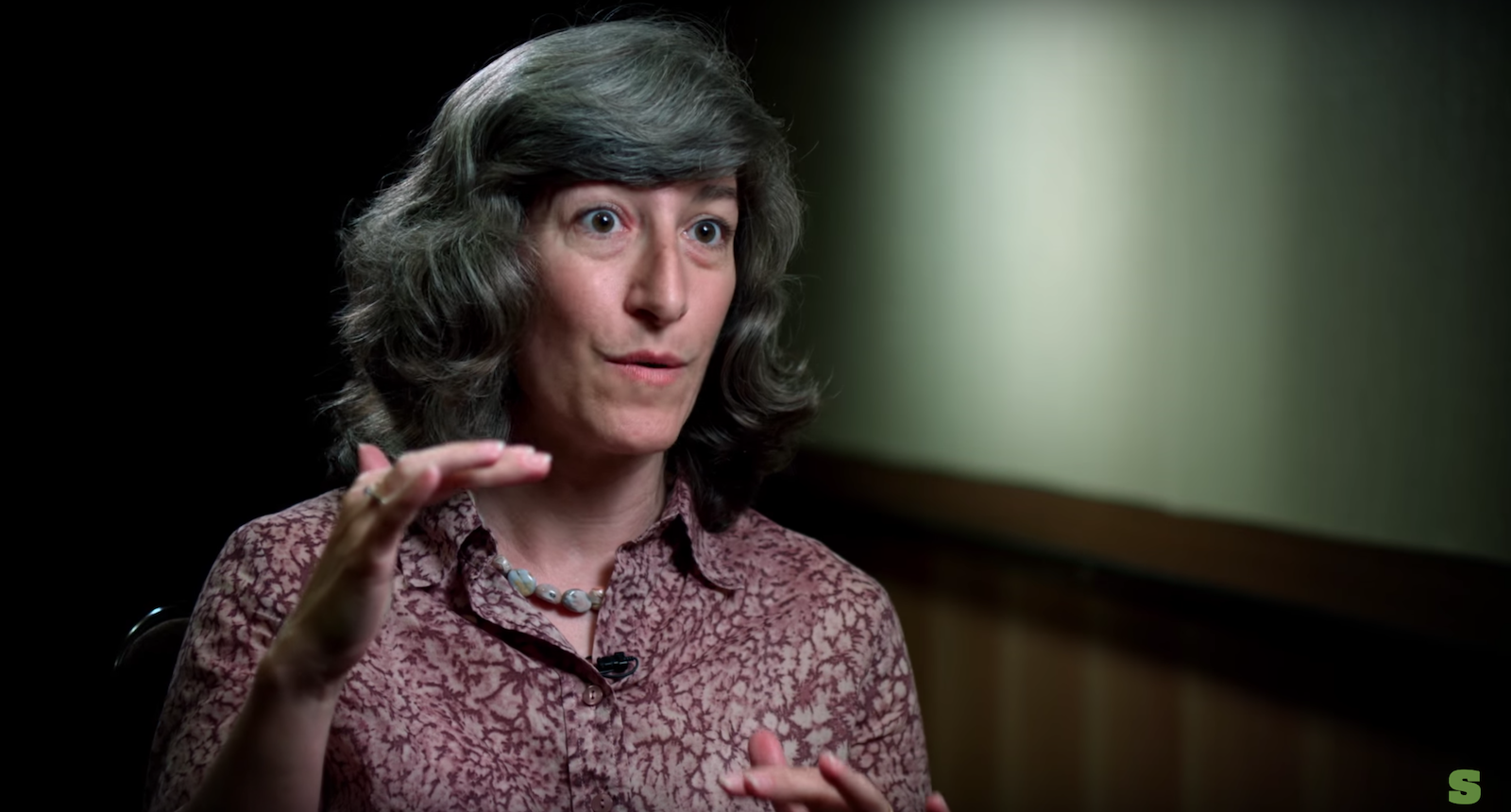 In every organization, there is a power dynamic – even if it is subtle. Companies often aim to create transparent dialogue, but when there are large differences in this power dynamic, those lower on the pecking order remain silent when they should be speaking up.

In high-stress situations, feedback and crystal clear communication are essential; lives can even depend on it. Alida Zweidler-McKay and Jason Sperling suggest ways to create an environment of open dialogue.

Alida Zweidler-McKay:          Whenever you’re managing people there’s always going to be some kind of power differential. The power differential is this sort of pecking order that we create in our minds with people we’re always kind of scoping out where are we in the hierarchy? And when there’s a big power difference, we tend to kind of go into watch mode instead of speaking up mode. I just read this paper by Amy C. Edmondson from Harvard university, where she was looking at dynamics around speaking up in organizations. And specifically she was curious about how that played out in operating rooms because there the power dynamics are really different.

Jason Sperling:                 It gets serious very quickly and the circulating nurse may not want to interrupt you for something, or they feel like we really need to focus. We want them to be able to give us the feedback that we need without feeling like they’re intruding.

Alida Zweidler-McKay:          I like to differentiate between power and authority. Authority is what you actually have the responsibility to make decisions for. If we separate those out and think about how do I manage the power dynamic that’s going on between me and my people, I still am going to retain the authority to make decisions. I’m still going to retain the authority to do the job that I need to do, but I can do that in a way that doesn’t have a big power differential. When you’re a leader and you’re sort of in a higher position than other people socially in some way, if you could really have your eye on how do I create a level playing field to create an environment where people can speak up, you have to find a way to really put yourself side by side.

Jason Sperling:                 I don’t expect anybody else in the room to have access to everything that I have had leading up to the procedure. So I’m the one who has to come and communicate to everybody else, but everybody does have their own responsibility. I think everybody has their individual roles to play that are complimentary.

Alida Zweidler-McKay:           There are kind of three things that leaders need to do when there’s a big power differential. One is to have a really clear vision of what we’re trying to accomplish together, the other is to work in a way that you’re minimizing the power differential. And the third is to encourage the team to be communicating outside of itself. Who are the other players in the organization that need to know about what we’re doing? The other thing that’s really important is how you handle mistakes, both your own and others. If you can own up to what you didn’t quite understand yet, or how you’re on a learning journey or a mistake that you made that can set a tone that says it’s okay for us to share that kind of information in the group.