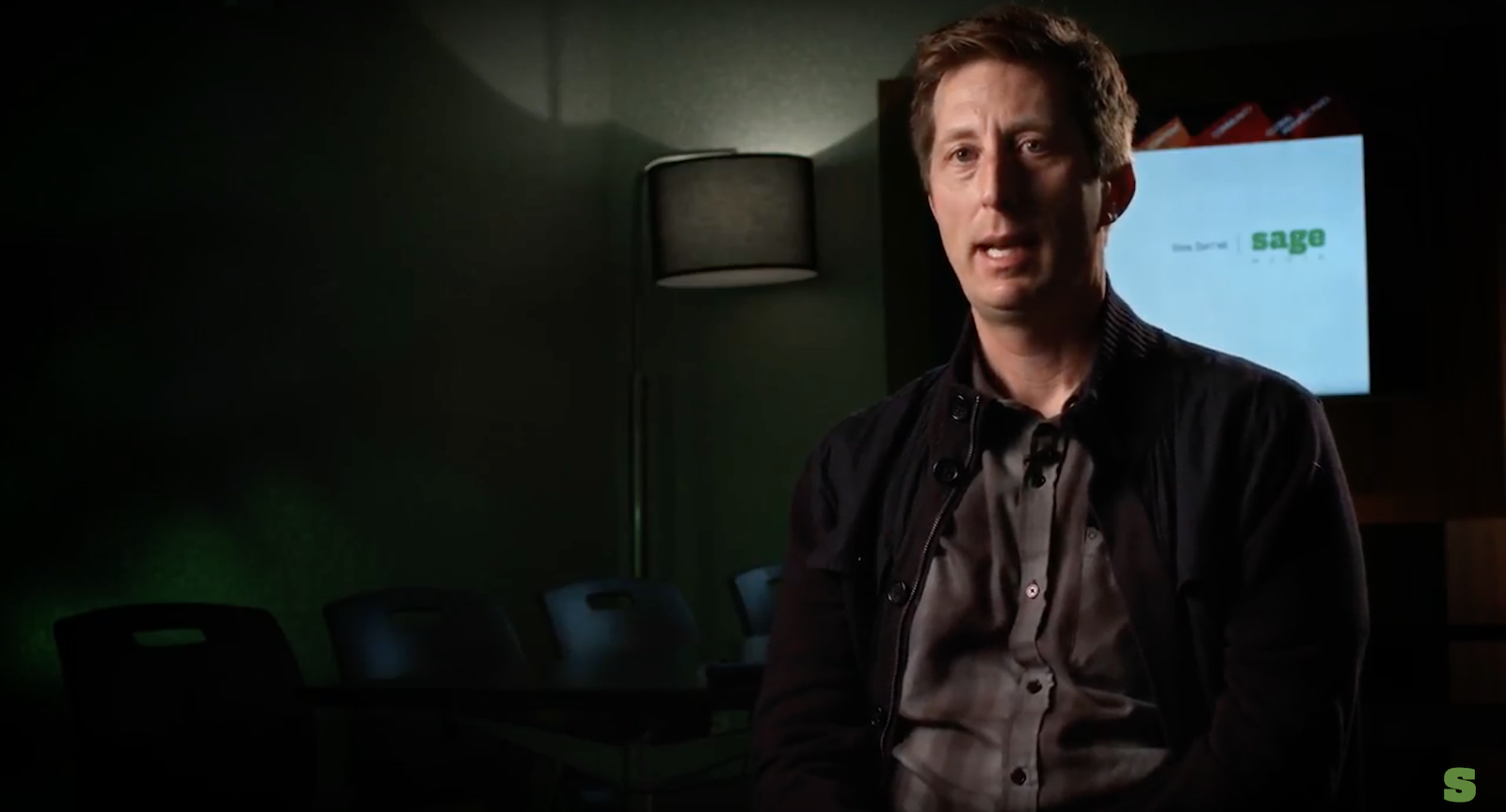 It’s easy to go overboard in order to make a point, but there is a danger of playing to stereotypes. Take, for example, sexual harassment training trust your audience’s intelligence; rarely do these cases involve clear, black-and-white situations. That’s part of the problem with these scenarios: they’re nuanced and complex.

We’ve all seen bad training and although the cheesiness may provide some unintentional entertainment, the point rarely sticks with learners. The exaggerated behaviors do not simulate situations they would reasonably be presented with, and thus neglect any practical application of the skills you would want your employees to develop. Furthermore, these poor trainings will often rely heavily on stereotypical personas that do not reflect genuine human traits, and can even run the risk of offending because they are insensitively designed trust your audience’s intelligence.

Audiences are far more likely to stay engaged with a fictional training scenario when it plays to their intelligence and pushes them to draw their own conclusions. Also, having a simulation that is more akin to what employees will actually see in the workplace further enforces the positive behavior you want them to take.

What are some examples of how you have learned to play to your audience’s intelligence? What are some areas in which you would like your training to improve?

Bob Wiltfong:          Part of my professional experience is improv comedy. I spent years as an improv comedian and one of the principles of improv comedy that I adhere to, is perform at the top of your intelligence. Don’t insult the audience by playing things too broad, to play into the stereotype because that’s not human. We react to things that are human and in the workplace, there is rarely the guy who’s pinching every bottom and saying to everybody, “Hey, look at me”. But in training videos that can often come out. I think it’s a lot more valuable to say, okay, let’s look at a real world scenario where a guy has maybe got a good intention or a lady has a good intention, but it comes out poorly. That’s more of the world we need to live on, to really train people and really to educate them. That’s helpful because you can play the stereotype, but there’s something about it that rings untrue. It isn’t at the top of your intelligence.