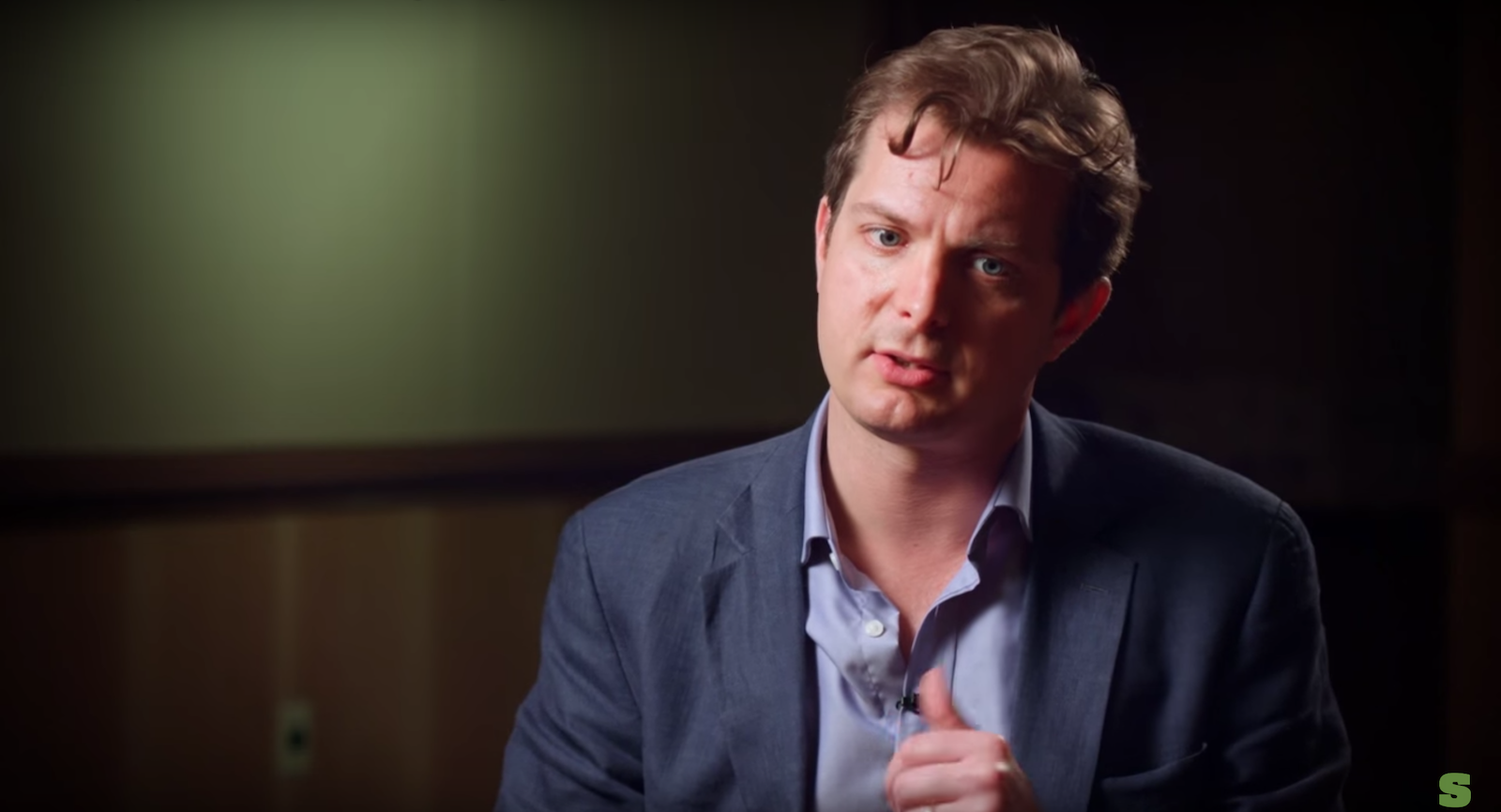 So you’ve rolled out a new policy or procedure. How tempted is your team to slip back into old patterns effectively maintain habit change? How do you get your employees to maintain a new behavior?

Sebastian Bailey from Mind Gym explains the perks of Implementation Intentions over merely taking a Goal Setting approach. In a study by Peter Gollwitzer, participants were assigned the task of updating their resumes. Only 20% of those who used goal setting followed through compared to 80% of follow-through from those utilizing Implementation Intentions – specifying the what, when effectively maintain habit change, and how they were going to improve their resumes.

Does your company focus more on goal setting or on written, shared implementation strategies? What kind of advantage could this approach provide for your employees?

Sebastian Bailey:          The idea of an implementation intention, is you specify a what, when and how you’re actually going to do something different. In the study that was done by someone called Peter Gollwitzer, what he found was that just generalized goal intentions, this particular study looked at updating your resume, leads to about a 20% follow through. And when people write an implementation intention, “When it’s Thursday, I will go to the library at 11 o’clock and I will update my resume in these five ways.” 80% of people actually ended up updating it. And the idea being is actually, you don’t have to think quite as hard about doing it. You’re making it easier on yourself to do something because you’ve planned it more effectively. Written, shared implementation intentions are enormously powerful way of increasing sustain.