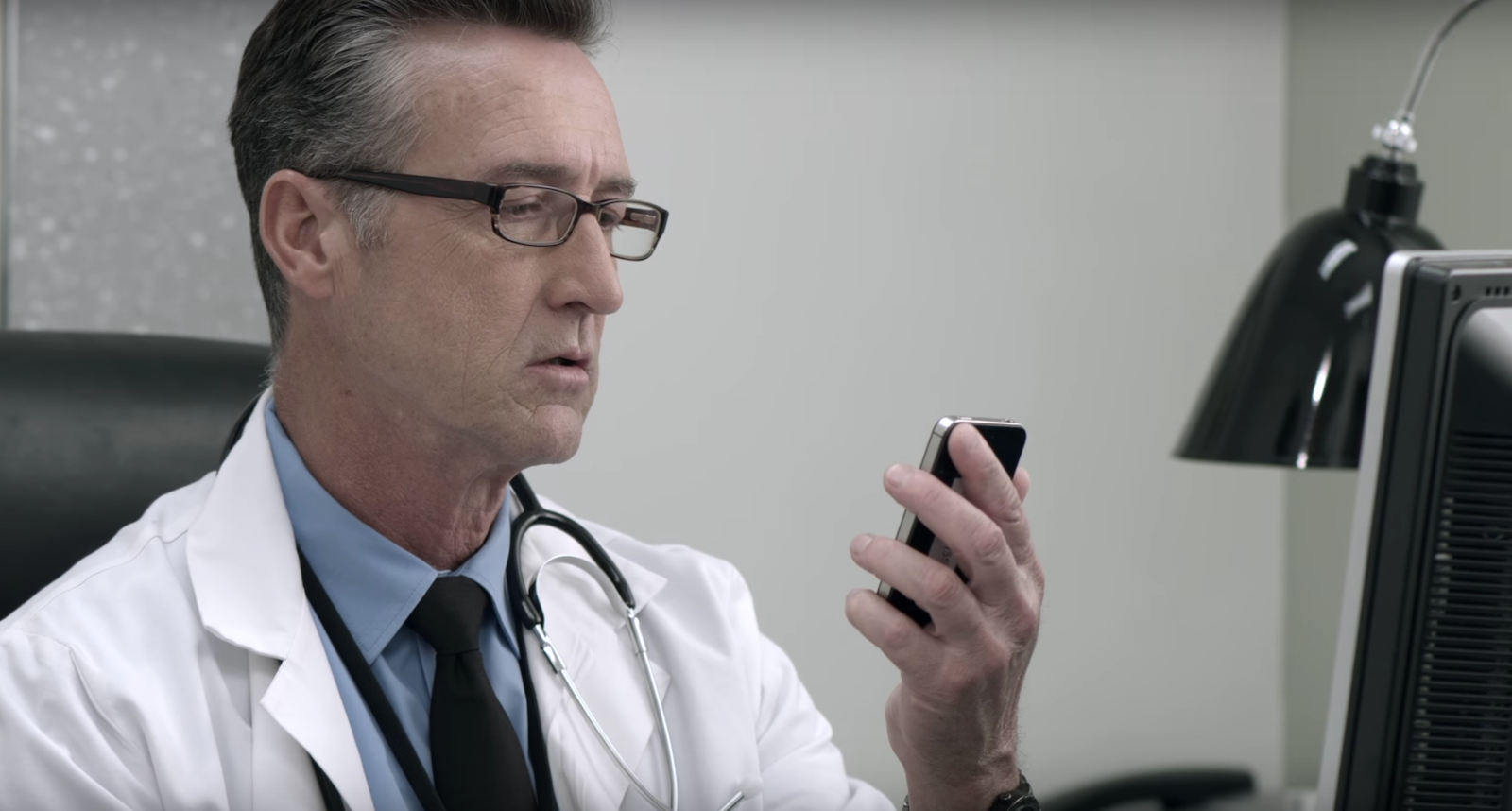 We were hired to create a day-in-the-life video for a company that designs software and hardware applications to reduce alarm fatigue among nurses and hospital staff. This video utilized actors and a film set environment to give the illusion of a functional hospital.

The client’s applications can save lives, so it was important to create realistic scenarios that nurse practitioners, doctors, and hospital staff would undergo on a regular basis. Therefore, we emphasized a natural, more accurate portrayal of a medical facility – different from what one might see in a television drama (no electric paddles, no yelling “Clear!” before restarting someone’s heart). This put the focus on the software and how it effectively improves the jobs of hospital staff.

We are really happy with the feel of the video. You are a great filmmaker!
-Betsy Z.

Having the discussion about distribution strategy and overall marketing objectives allowed us to easily compartmentalize the production into modules, each with an emphasis on a particular feature of the software and how it integrated with a variety of devices. This allowed the client to have many options later on, and ultimately saved them a lot of money. They would later ask us to repurpose the video content to include the different devices of their partner vendors. We were easily able to reshoot select portions and seamlessly integrate this new footage into this promotional video, all because the video was built with scalability in mind from the beginning.